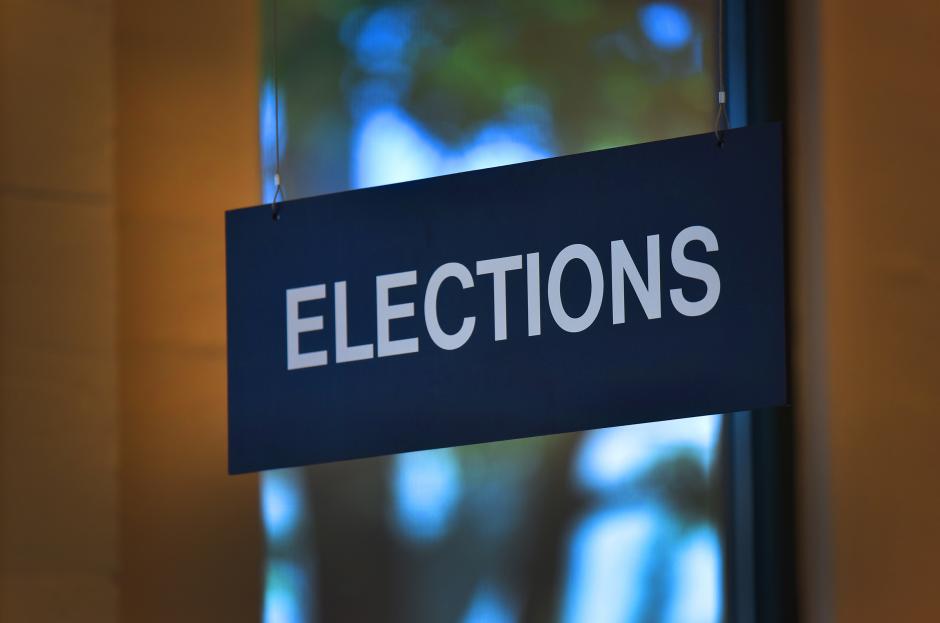 Many years ago, I was interested in learning about politics with the idea that someday I might
consider running for office. I figured that the best way to learn about how the political system
works was to immerse myself within it. Through a connection, I met a man who had quite the
political pedigree and I joined his election team. What a great learning experience it was, and
through it I discovered that successful campaigns utilize a strategy that I later coined the 10-80-
10 Principle.

I started out canvassing with this man (let’s call him George Smith of Party A) door-to-door and
was completely perplexed by our first few encounters. At one house, a woman came to the
door and he introduced himself. “Hello, I am George Smith and I represent Party A …” That was
all he was able to get out before he was interrupted.

“Oh, Party A. Well, I’ve supported Party B for 40 years, and let me tell you just SOME of the
things you and your party are doing wrong!” And she started to rip into him.

A rookie politician would have immediately defended his party’s position and tried to convince
this woman that they are not evil. Instead George did something that I thought was brilliant. His
response was, “You’re right. Sorry for wasting your time.” Then he moved on to the next house.
For the most part, we received two other kinds of reactions. If the person was undecided, we
would offer them a flyer from Party A and say something to the effect of, “We would really like
your support. Please let us know if we can do anything to help you with your decision.” But if
the person was already planning to vote for Party A, that’s where we spent most of our time.
“You are voting for Party A; that is excellent. We really appreciate your support. Have you
considered placing a sign on your lawn? They come in two sizes, extra large and super extra
large. Or perhaps you would be interested in going door-to-door identifying votes like we are
doing?”

I used to think that the purpose of canvassing was to try and win people over and get them to
vote for you. It has nothing to do with that. When politicians knock on your door they care very
little about trying to change your mind. They want to know if you’ve decided to vote for them
or not. If they aren’t already your candidate of choice, they aren’t going to try and convince
you.

George Smith, understood this perfectly. The woman with 40 years of supporting Party B was
part of his Bottom 10. Staying with this woman and trying to get her to come around to his way
of thinking would take time and effort he simply didn’t want to spend. Instead, George spent

Are you ready to work with the most laid back speaker you have ever worked with?